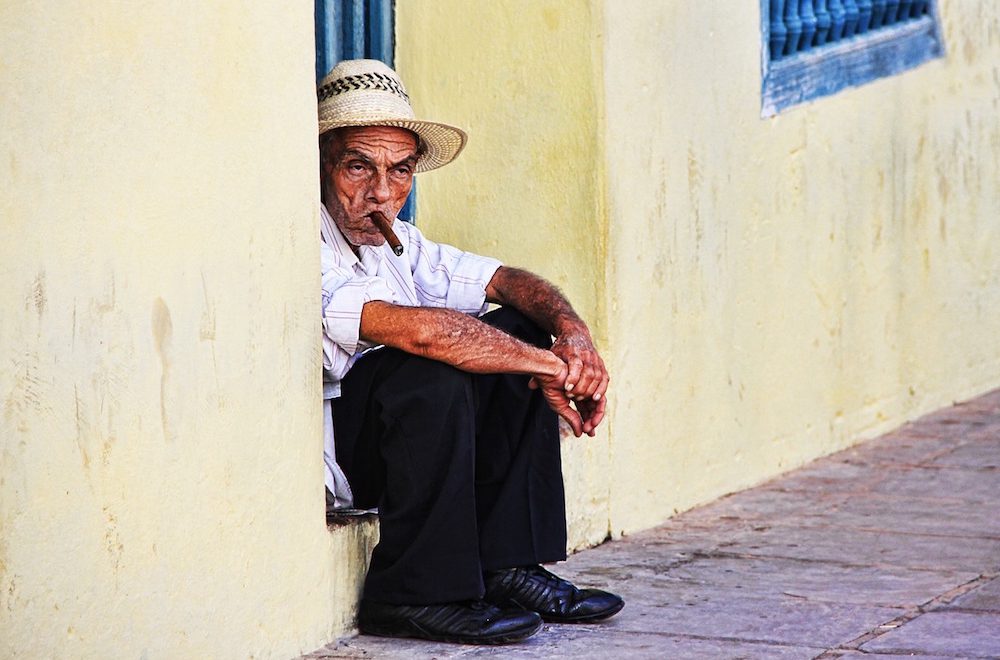 Top 10 things to do in Cuba

If there is one island that you should have seen, then Cuba could be the one. Overall it just beats European islands, such as Ibiza or Tenerife. This magical island with beautiful white beaches, is located in the sunny Caribbean. But this is just one of the many beauties the island has to offer. Beauties you definitely must experience yourself, such as: the tabacco plantations, the sugar cane fields, the historic architecture, the American old timers, their rum, exciting cuban music etc. As you can so Cuba has so much beauty to see, therefore we share our top 10 things to do in Cuba with you below.

No, we don’t mean the country Trinidad. Cuba also has a city on the island that is named Trinidad. Just like Havana, this city is listed on the UNESCO worlds heritage list. Just like many places on the island it looks like the time stood still. Therefore you won’t see much difference since its colonial founding in 1514. So don’t expect fancy hotels an posh restaurants. Instead be prepared to walk on old cobblestone streets, to enjoy small – family run – bed & breakfast pensions and eat at small local restaurants.
You will really fall in love with this lovely colonial city. In addition, one of the top photographers of Cuba, Louis Alarcon, finds Trinidad one of the prettiest Cuban cities to take pictures of. Therefore it is very likely, that you will bring some awesome photos back home…

Havana is the capital city of Cuba, as you probably know. But from a capital city you would think it is highly evolved. But this doesn’t fully apply to Cuba’s capital city. Although there are some modern skyscrapers, it still feels like you went 200 years back in time. People are walking around on the cobbled streets and big American old timers are driving on the streets. The streets in the city center aresurrounded by many very old Baroque and Neoclassical buildings. But what you really need to visit in Havana is the old city center, which the Cubans call Habana Vieja. This part of Havana is a well preserved piece of Cuban history and it is also featured on the UNESCO world heritage list. Consider visiting some of the following sights: Plaza de la Catedral, Bodeguita del Medio and Castillo de la Real Fuerza. These are one of the most popular attractions of Old Havana.

Tip: When you join one of the Cuba photo tours, you will get to see some beautiful places and get some local information.

When you are on Cuba, you should also visit Santiago de Cuba. Once it was the capital of the island, and with roughly half a million inhabitants it is the second city of the Cuba. Besides these facts it is nice to know that this city is actually the cradle of Cuban music. Many Cuban musicians were born here. Other interesting fact is that Don Facundo Bacardí had based established his very first rum factory here. A city with so much Cuban history can’t stay unvisited!

Just as Trinidad and Old Havana, this place to visit is also featured on the UNESCO world heritage list. The Parque Nacional Vinales (or Valle de Vinales) is a beautiful national park in te Sierra de los Organos. The park is a green valley surrounded by steep limestone hills, which is creating a dramatic landscape. In the valley there is a lot of agricultural areas, where vegetables, fruit and tabacco are grown. In addition the Parque Nacional Vinales is a great place to go hiking and ride on horses in the hills.

As a visitor of this island, you should also experience the real Cuba Libre! It is no coincidence that Bacardi established his first rum factory here. Rum and Cuba perfectly go hand in hand. So why not enjoy this drink as the locals: with a pinch of lime, some brown sugar and some fresh mint leaves. Yes this is a Mojito cocktail!

6. Take a Ride in a Classic Car

Take a ride in a classic car, while you still can! Due to the trade restrictions of the 1960’s, people from Cuba were not allowed to buy any new car. This caused the iconic image of old timers driving around in Cuba. But as per 2014 the government started to allow the import of new cars, therefore the streets on Cuba are changing rapidly. Despite this new era of cars, many tour companies will keep on offering rentals and tours driving in these cars. At the end, these iconic classic cars maintain a high touristic value.

For most Cubans salsa music run through their veins and dancing to it, is easy as walking for them. Seeing them having fun with salsa dancing, is so contagious. So, don’t hesitate and join them. You just have to experience this ultimate local feeling. If you are one of the lucky ones, then you don’t need any lessons to dance on salsa music. When salsa dancing isn’t your second nature, don’t be ashamed. Try to catch a crash course somewhere and when you have the basic skills… Mingle with others in the bars or on the streets and move your feet!

8. Roll your own Cigar

Cuba is well known for its cigars, all over the world. This makes interesting to see, learn and experience everything about these Cuban cigars. There are several locations in Cuba, where you can visit the tabacco plantations. Some even offer workshops. Here you can see the secrets of making cigars, from stripping the tabacco leaves to packing the cigars in the boxes. But the most exciting part is to roll your own cigar.

Viva Cuba! They are known about their “dangerous” rums, their joyful and exotic music, but don’t forget their delicious (soul)food. In Cuba you can have a ultimate local food experience. On the island there are many Paladares. These are private and family run restaurants at the homes of the locals. Luckily Cuba changed their regulations recently, which led to an increase of these home run restaurants. Don’t be surprised if you will be served a fresh local lobster, some grilled shrimps or a homemade flan.

Cuba is such a iconic island to visit. A place like this, you won’t find somewhere else easily. Therefore many people will just love Cuba and return home satisfied. How great would it be to experience Cuba again at home? You only need to bring some great kodak moments with you. The ensure this you can join a Cuban photo tour. The guides have a lot of experience and can bring you to the best hidden gems of Cuba. So not only will you discover the country and its most beautiful sights, but you can enjoy a unique photographic journey. The tours of Louis Alarcon belong to one of the best Cuban photo tours. Get an impression of his tours in the video below.

No matter what the reason of your trip to Cuba will be, the country will impress you. Not only due the white beaches and the Cuba Libre, but also due to the political differences. To understand these differences, it is advised to do some research about the history of the country. It will enrich your trip.

Tags:10 Things ToCubaGuestblog
share on: FacebookTwitter Google +Pinterest
previous article
Swim with dolphins in Marmaris
next article
10 Free Things to Do in Krakow 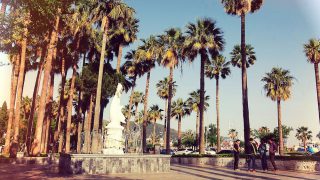 Swim with dolphins in Marmaris 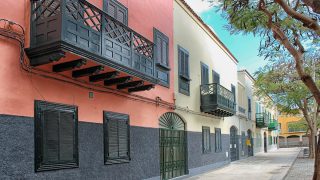 How to Visit Tenerife on a Budget