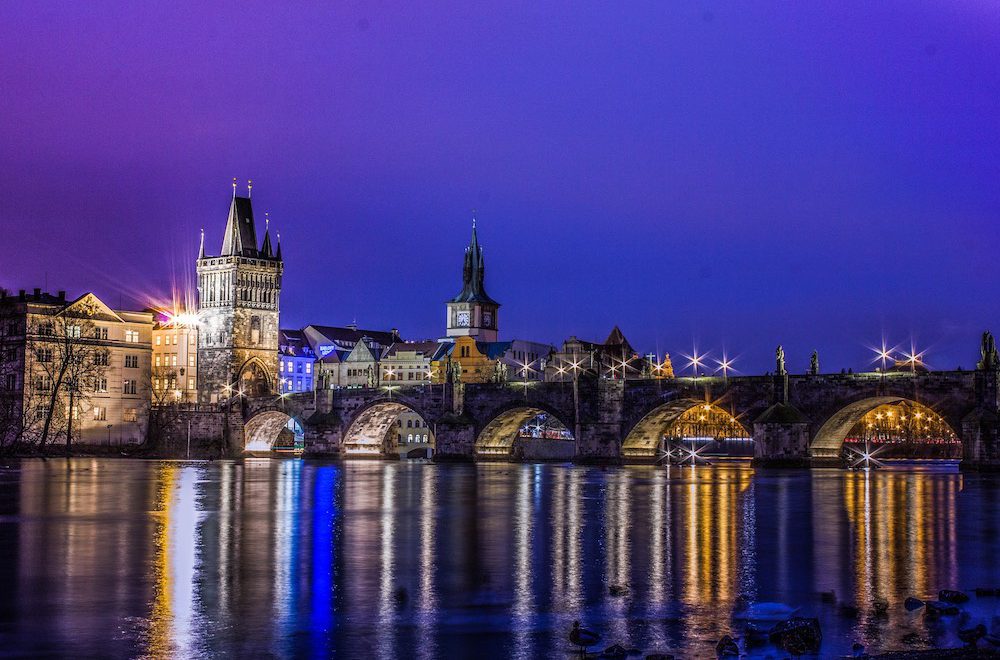 7 fun and interesting facts about Prague

Prague is one of the best destinations to visit in Europe, as you could have read on our blog. A well known fact is that Prague is the capital city of Czech Republic and their currency is the Koruna. But we want to share some other fun and interesting facts about Prague with you.

We all know people from Prague love beer and we love to drink beers in Prague. That’s why we needed to share some interesting facts about Prague beers with you.

Beer sizes
In Prague people consider a 0,3l beer as small and a 0,5l beer is to be considered as a normal size. Crazy huh?! If you would like to order a normal beer, just ask for a pivo, that is how they name this size of beer.

Beer types
More dan 90% of all Czech beers are pilseners, making it a easier and light beer to drink.

Beer champions
People from the Czech Republic are the ultimate beer champions. Worldwide they seem to be number one of the beer consumers. This is all because they drink more than 150 liters of beer annually!

Prague has a lot of parks and historic gardens. Some of them are absolute beautiful and are providing you the best views over the city. First gardens in Prague were monastic gardens, adjacent to palaces. Later, during the Renaissance period, came the private gardens with the expensive houses of the elites. Because the parks and gardens were built in different era’s, many of them have a their own unique style. Making it worth to visit a couple of these 200 hundred parks.

Prague has some stunning attractions and some of them have a nice medieval charm. One of those attractions is the Charles Bridge, which crosses the Vlatva river. This bridge was built in the 14th and 15th century and is connecting two other main – UNESCO listed – attractions: the Prague Castle and the Old Town. The bridge has a length of more than 600 meters long and 10 meters wide, all resting on 16 pillars. The bridge is beautifully decorated with 30 Baroque style statues, spread on both sides of the bridge.

The 9th century Prague Castle is – according to the Guinness Book of World Records – the largest castle complex in the world. The plot of the complex covers an area of approx. 70.000 square meters!

Prague has a efficient and widely spread metro network. This includes three metro lines, serving 57 metro stations across the city. These metro lines should help you commute easily throughout the city.
The total length of rails is almost 60 kilometers. An useless but interesting fact to know… The shortest distance between two metro stations is approx. 425 meters, and the longest distance between two stations is approx. 2750 meters.

Are you not so familiair with Prague yet? Then you should have a look to this stunning video impression below.